Bill originally graduated from Keble College, Oxford in 1994 with a 1st class honours degree in Engineering Science. At the time he had no ambition to pursue an academic career, so instead he spent 10 years as an integrated circuit designer at the Rutherford Appleton Laboratory near Didcot. One highlight of this period was the FENIX project, which involved 50,000 ICs installed at the large hadron collider (LHC) in CERN, which ultimately helped to discover the Higg’s Boson. The other was designing two ICs for the Rosetta mission, which landed on comet 67P/Churyumov-Gerasimenko in 2014. After a further 11 years working in IT, Bill followed his passion for science and the environment by enrolling on a full-time PhD in electrochemistry. He is now working as a post-doctoral researcher at Swansea University on the DESIRE project, aiming to scale-up hydrogen technology.

UPDATE: (August 2021) The Dunnill group is proud to acknowledge that Dr William Gannon’s doctoral thesis was selected as the Best Doctoral Thesis in the College of Engineering, Swansea University 2021. This is a prestigious prize, and Bill would like to express his gratitude to the College, and to all those involved in the decision-making process.

The Guardian has taken a negative view of the hydrogen-powered Olympic flame, warning that it “is a warning sign for [a] hydrogen future”, and brands it with the keyword ‘Pollutionwatch’. Hydrogen and pollution? Is it possible that they have a point?

Can more technology be the solution to a technology-based problem? That rather depends on whether you are a human or not. Like all ‘solutions’, technology will benefit some but be to the detriment of others. However, one thing is certain: these decisions will be made for us by the powerful. Read more.

The epic quest to explain the disagreement between electrochemical impedance spectroscopy and cyclic voltammetry for a disarmingly simple experimental set-up is finally brought to a conclusion. What can possibly explain the striking difference in the observations, which manifest themselves as the enigmatic ‘resistance anomaly’. Click on the link to find out.

In electrochemistry it is common to come across behaviour that can only be modelled using a constant phase element (CPE). For example, a measurement taken using electroimpedance spectoscopy (EIS) often produces a flattened or depressed semi-circle on a Nyquist plot. This indicates that a form of capacitance is present (coupled with a resistance), but it is non-ideal.

The UK Government has announced that the date from which the sales of all new petrol and diesel cars and vans will be banned is being brought forward by 5 years, from 2040 to 2035.

The BBC this morning has news of a the UK’s first hydrogen train. This is interesting news, but what’s more interesting is that this is being driven by the UK government’s commitment to phasing out diesel-only trains within the next 20 years. This could end up having a profound effect on hydrogen powered transport of all varieties. 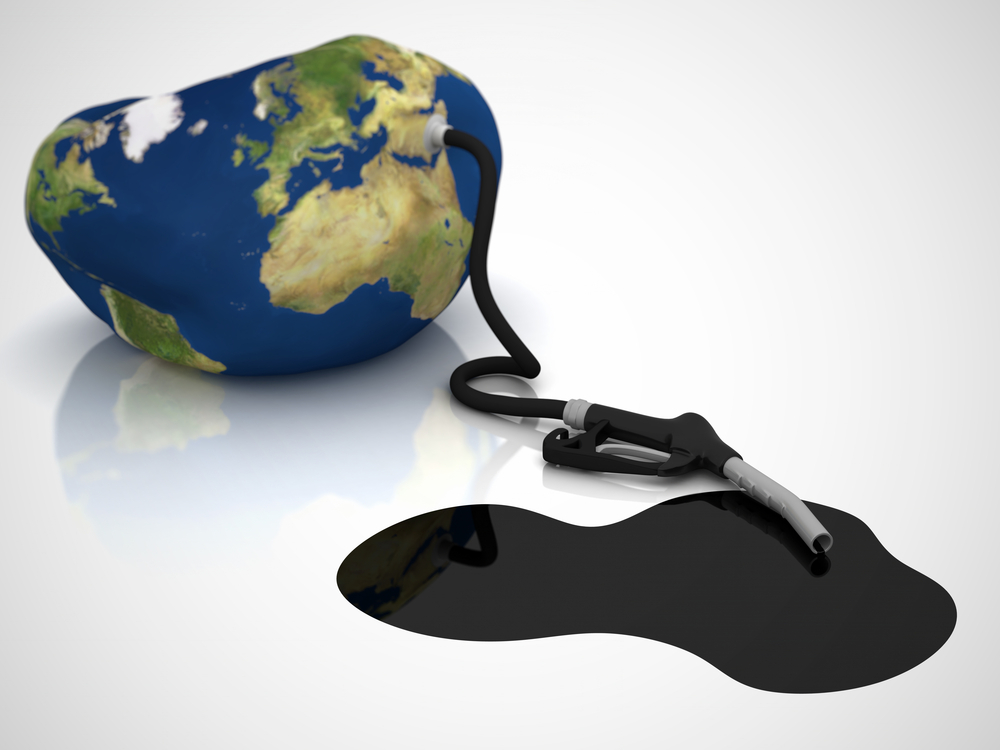 Climate Change is somewhat scary, and much of the time for those that have grasped how dire the forecasts actually are, it’s difficult to think of something constructive that can actually be done. Here’s one attempt at doing just that.

Hydrogen is a store of energy.

Therefore has the same inherently dangers as any fuel such as petrol, or natural gas. No fuel is safe but you need to assess the risks alongside the rewards. Treated in the right way Hydrogen can be a very versatile fuel.

All of our ideas must be taken without any transfer of liability.  You use, copy and do everything at YOUR OWN RISK.